EIT Jumpstarter is a pre-accelerator programme, led by EIT Health and involving other EIT Knowledge and Innovation Communities (KICs), with the goal of boosting innovation and entrepreneurship in Central-Eastern and Southern Europe. The programme seeks to validate early-stage innovative ideas and connect innovations to the demands articulated by industry stakeholders in the fields of healthcare, agri-food, raw materials, energy, urban mobility and manufacturing.

According to an Emerging Europe article announcing the award for EIT Jumpstarter: “The concept originated from the real needs of the innovation ecosystem of emerging Europe: countries face similar challenges in that despite having enormous innovation potential, their research results are likely to remain within the labs.”

During the first three editions of EIT Jumpstarter, 230 teams from 13 countries were trained and mentored by top-tier experts, who worked with innovators on their business concepts to validate the real-life needs of the proposed solutions.

EIT Jumpstarter has earned outside recognition before. In 2019, just a few months after completing its first year of operation, the programme won a European Association Award, which celebrates the vital work that the European Associations do on behalf of their members. 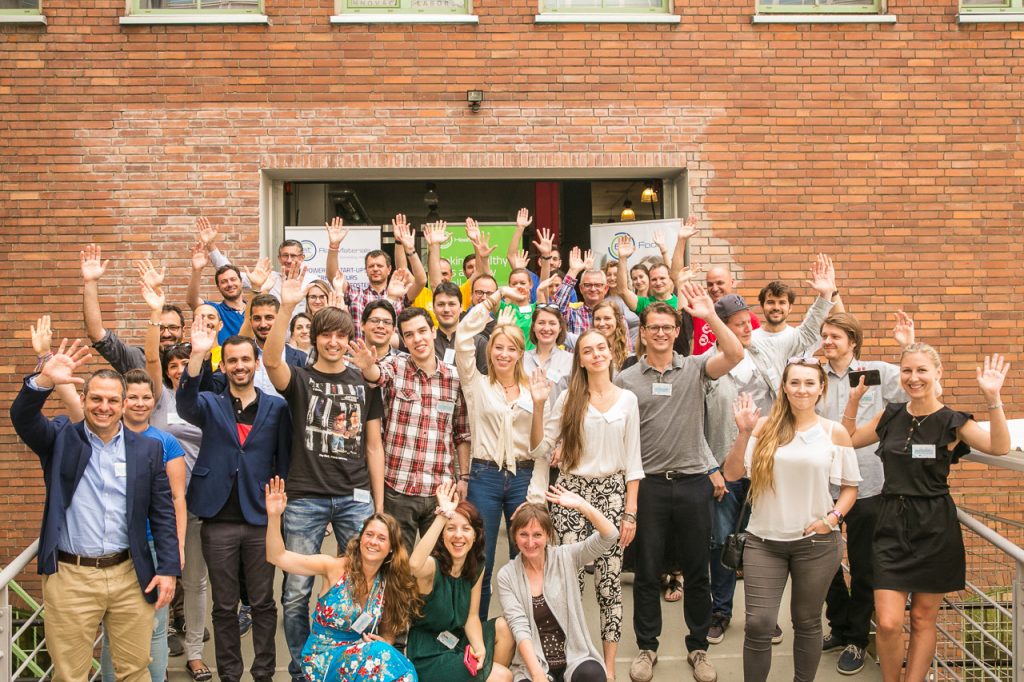 About the Emerging Europe Awards

Started in 2018, the annual Emerging Europe awards programme is intended to further the organisation of Emerging Europe’s mission of contributing to the social, economic and democratic growth of the 23 countries the organisation covers. The awards categories take into account the following key elements: raising awareness, social development and economic growth as well as recognising ground-breaking leaders who have made a real difference to the lives of the region’s people.

Go Back To Home

veronica.rodriguez@eitmanufacturing.eu
We use cookies on our website to give you the most relevant experience by remembering your preferences and repeat visits. By clicking “Accept”, you consent to the use of ALL the cookies.
Cookie settingsACCEPT
Manage consent

This website uses cookies to improve your experience while you navigate through the website. Out of these, the cookies that are categorized as necessary are stored on your browser as they are essential for the working of basic functionalities of the website. We also use third-party cookies that help us analyze and understand how you use this website. These cookies will be stored in your browser only with your consent. You also have the option to opt-out of these cookies. But opting out of some of these cookies may affect your browsing experience.
Necessary Always Enabled
Necessary cookies are absolutely essential for the website to function properly. These cookies ensure basic functionalities and security features of the website, anonymously.
Functional
Functional cookies help to perform certain functionalities like sharing the content of the website on social media platforms, collect feedbacks, and other third-party features.
Performance
Performance cookies are used to understand and analyze the key performance indexes of the website which helps in delivering a better user experience for the visitors.
Analytics
Analytical cookies are used to understand how visitors interact with the website. These cookies help provide information on metrics the number of visitors, bounce rate, traffic source, etc.
Advertisement
Advertisement cookies are used to provide visitors with relevant ads and marketing campaigns. These cookies track visitors across websites and collect information to provide customized ads.
Others
Other uncategorized cookies are those that are being analyzed and have not been classified into a category as yet.
SAVE & ACCEPT